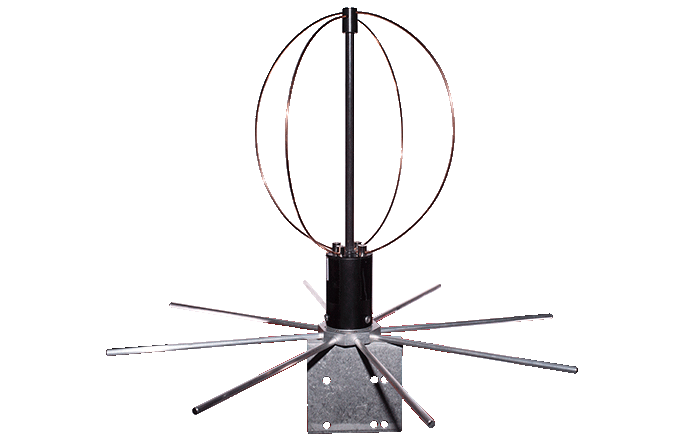 An antenna receives the radio waves sent by the passing satellites and passes these waves as electical current on through a connected cable.

What does it do in the LSTN kit?

This "Eggbeater"-style antenna picks up radio waves including signals sent by passing satellites in Ultra High Frequency (UHF), specifically the 70cm band (430-440MHz). The antenna sends the radio waves (as an electical current) to the rest of the ground station in the Enclosure through the RF Cable (Outside). 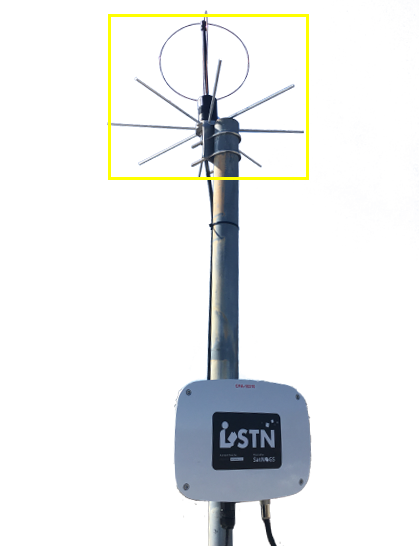